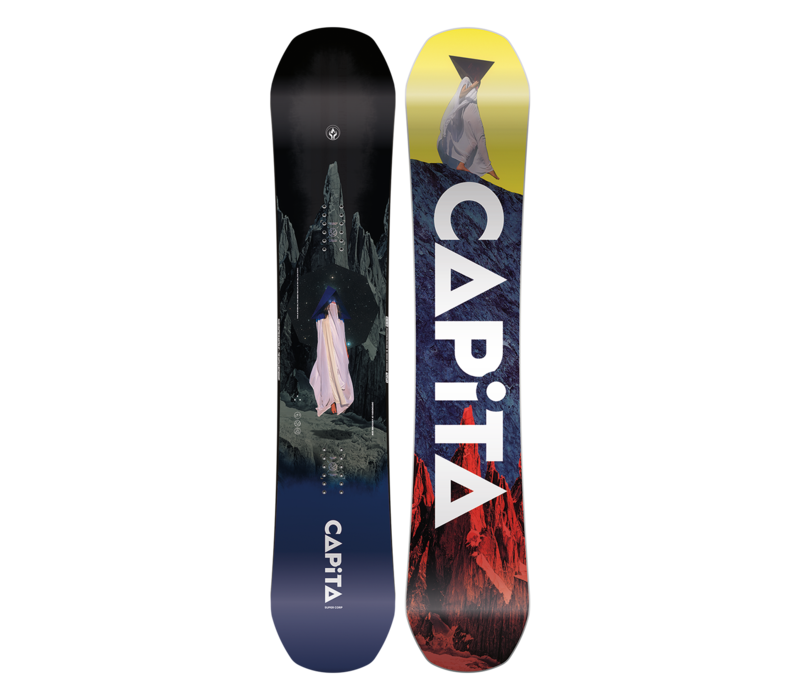 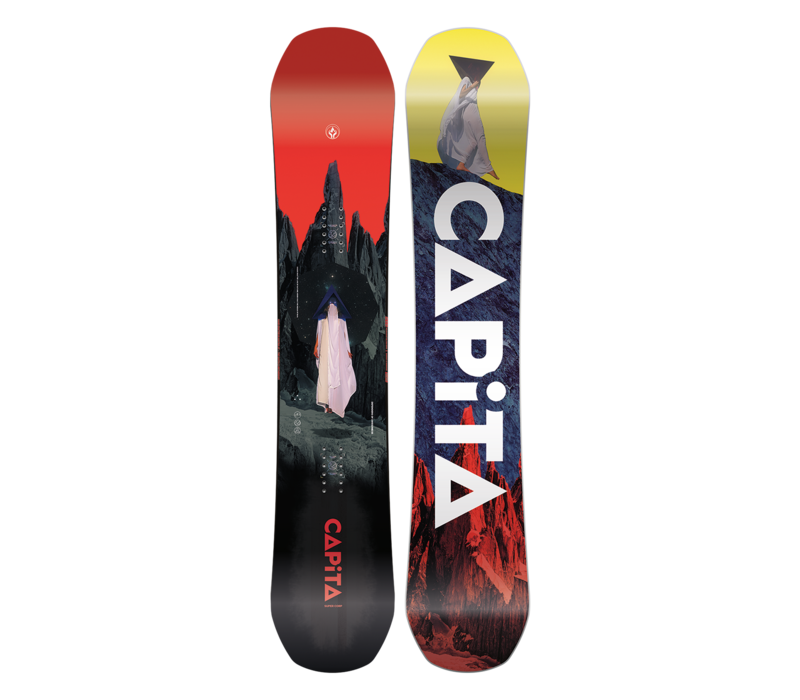 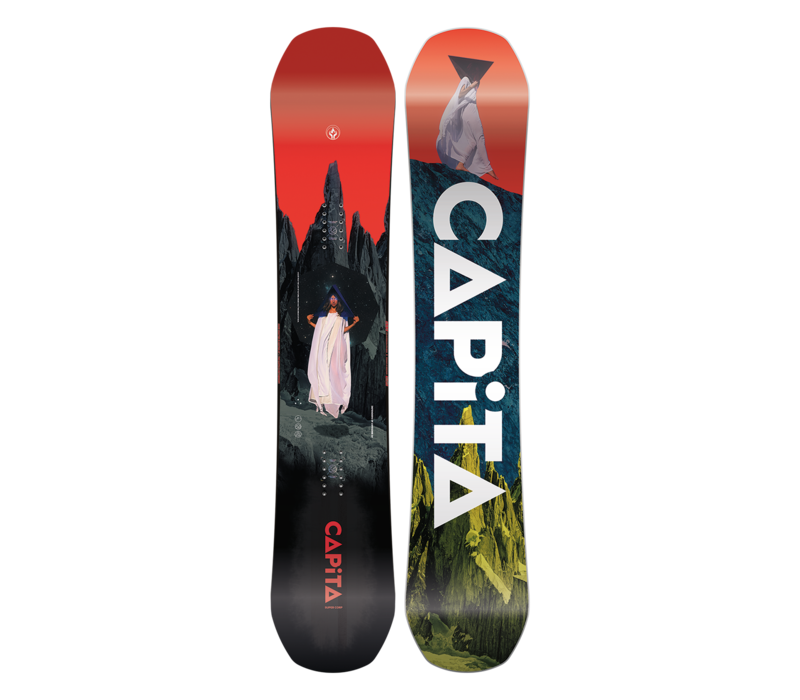 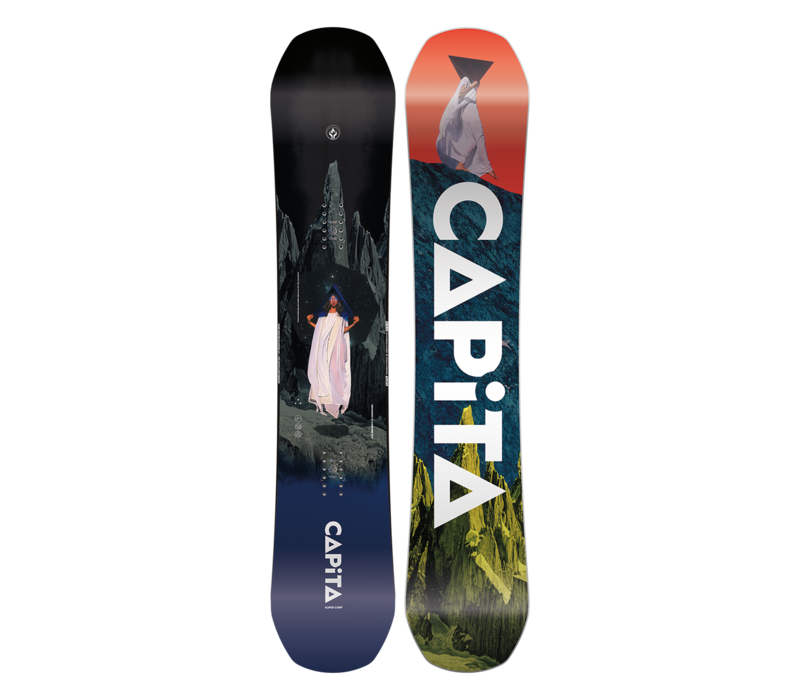 $459.95
The Defenders of Awesome series has a big reputation and these boards back it up.
Out of stock
Delivery time Please check back for inventory updates

The Defenders of Awesome series has a big reputation and these boards back it up. As winners of the most coveted design award in snowboarding for an unprecedented seven years in a row, this model became our #1 selling snowboard and one of the most sought-after snowboards in the world. The D.O.A. features a next-generation hybrid camber design that delivers the pop and response of a cambered board with the predictability of reverse camber and is now available in an extended range of wide sizes. With construction technology like an upgraded Dual Blaster Ashpop™ Core, Fortress™ Kevlar Bound Sidewalls and a high-speed Quantum Drive™ base advancing these boards beyond their modest retail price, the D.O.A. series stands proud as the ultimate go anywhere, do anything freestyle deck. 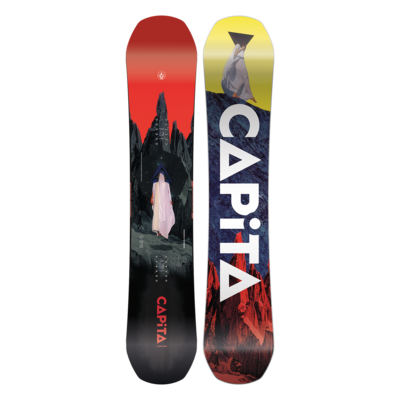 has been added to your shopping cart
Jake's favorite. Padded protection for multiple boards, baggage-handler-proof construction, and IXION™ skate wheels for easy rolling. 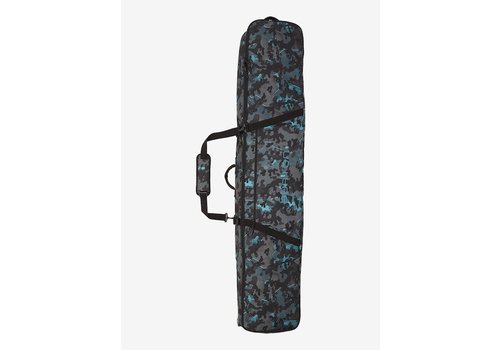 has been added to your shopping cart
Baseline protection for both your board and your buddy's car. Simplified, durable design with room for multiple decks, and a removable shoulder strap for carrying options. 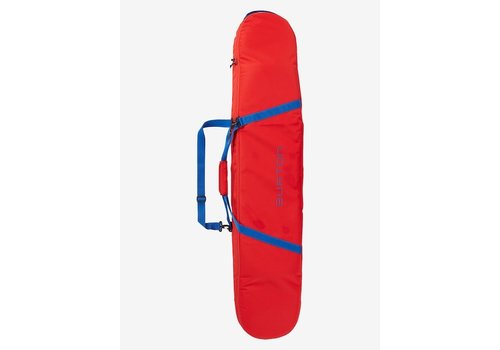