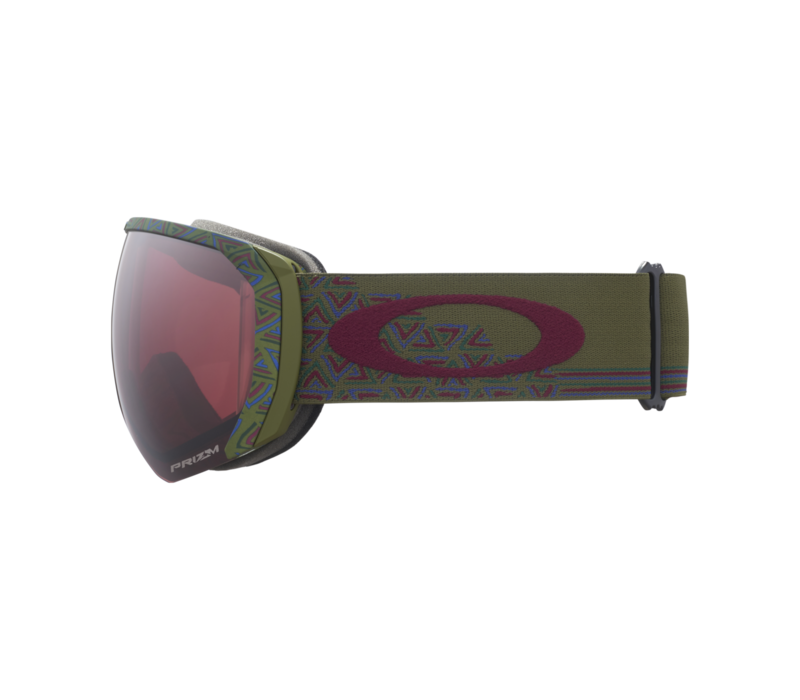 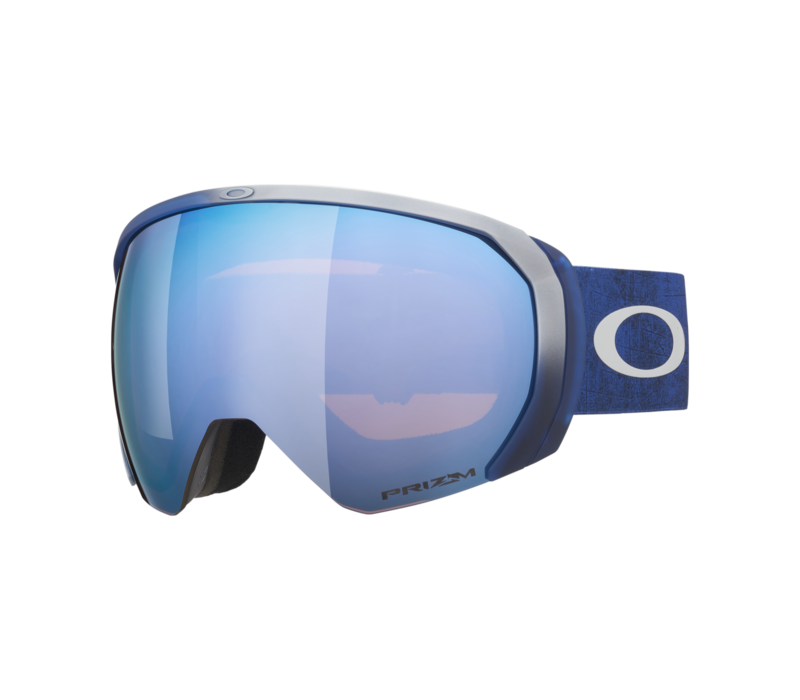 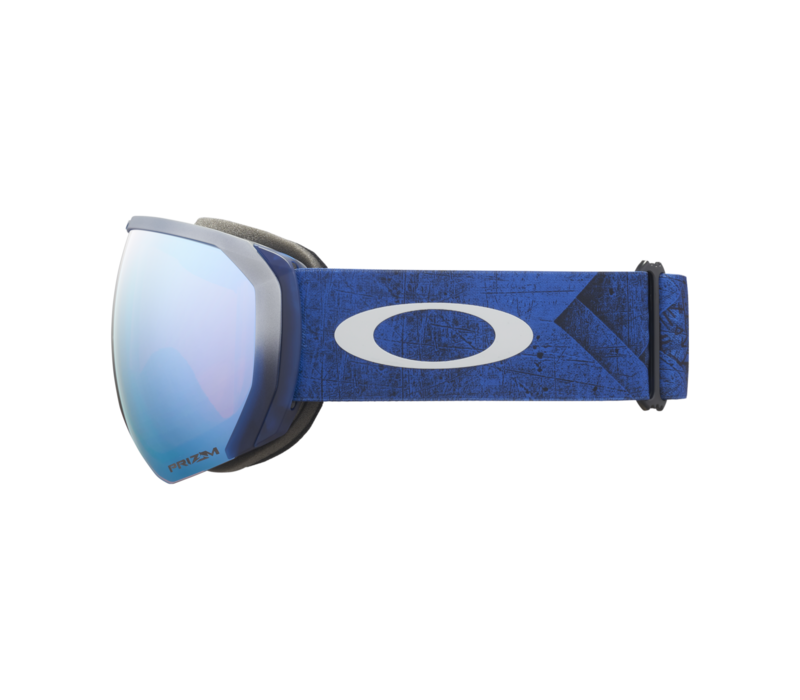 Developed in partnership with Norwegian World Cup alpine ski racer Aleksander Kilde, the graphic theme “Attacking Viking” was inspired by a group of Norwegian Alpine skiers known as the Attacking Vikings who took the country to the top of the sport in the early 1990s and have helped it stay there ever since.Developed in conjunction with Super-G World Champion Aleksander Kilde of Norway, Flight Path L is Oakley’s next premier snow goggle that holds up to the high demands of the world’s best athletes for use on any mountain and under any conditions. The L size maximizes field-of-view at all angles, and the new Ridgelock EV lens construction leads to greater upward visibility, allowing for an unobstructed viewing area when in an aggressive skiing position. 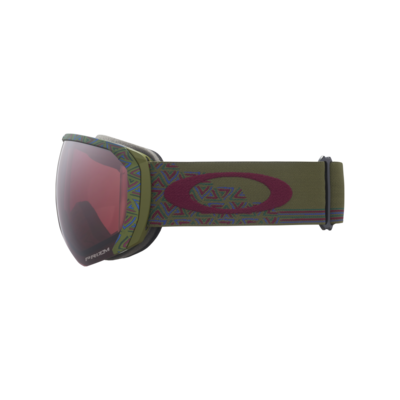