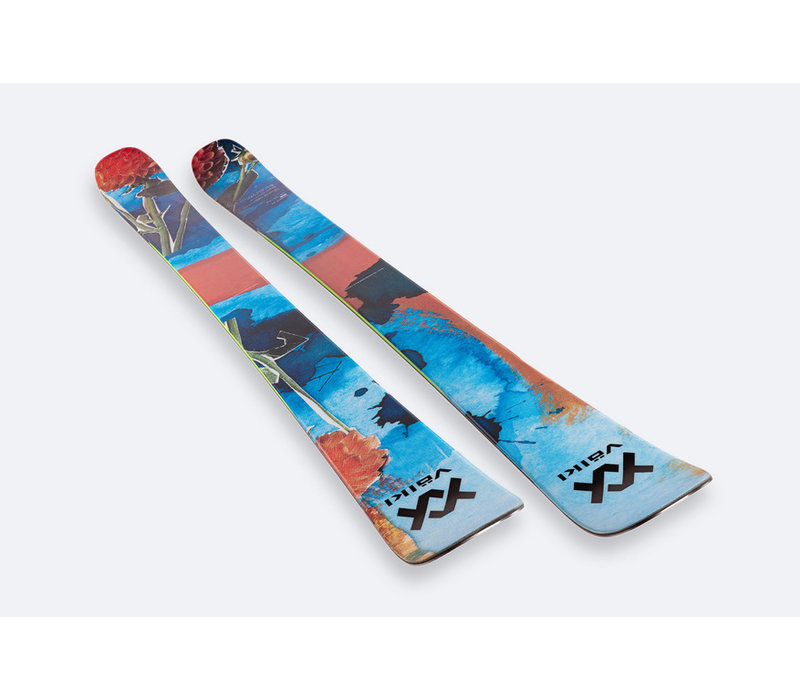 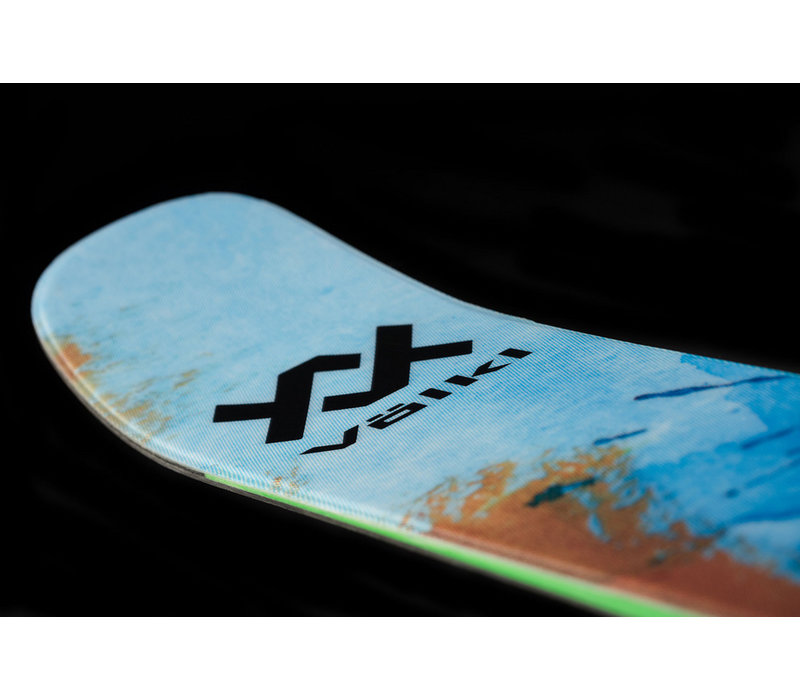 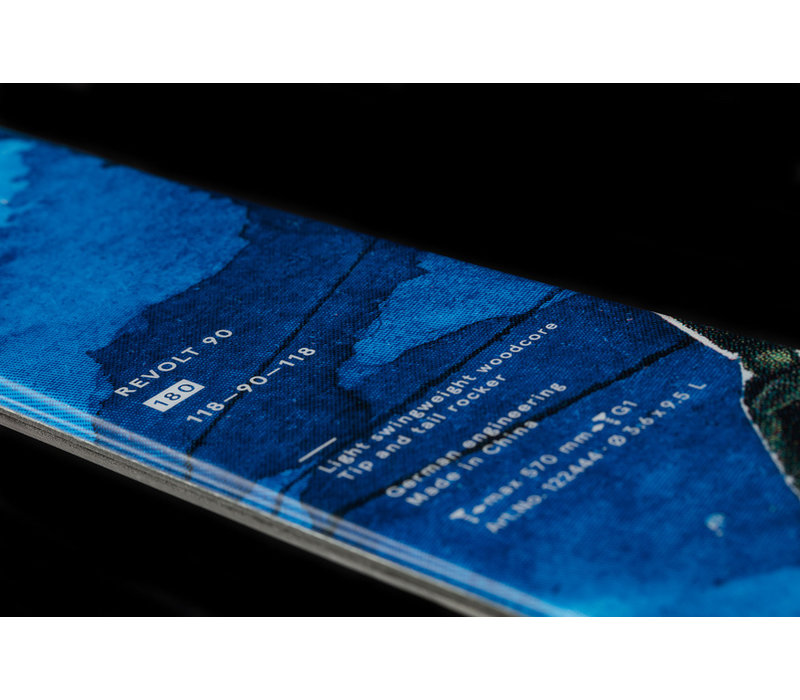 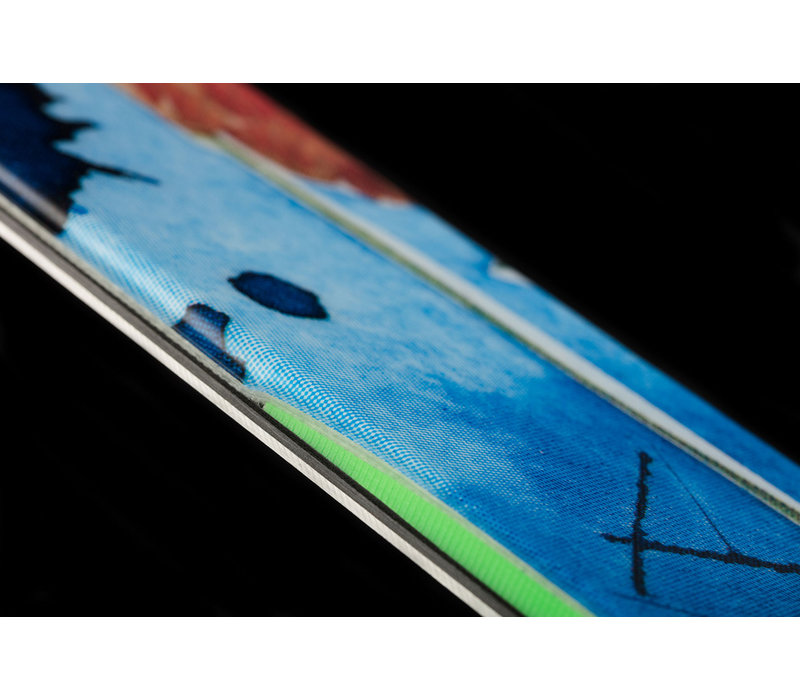 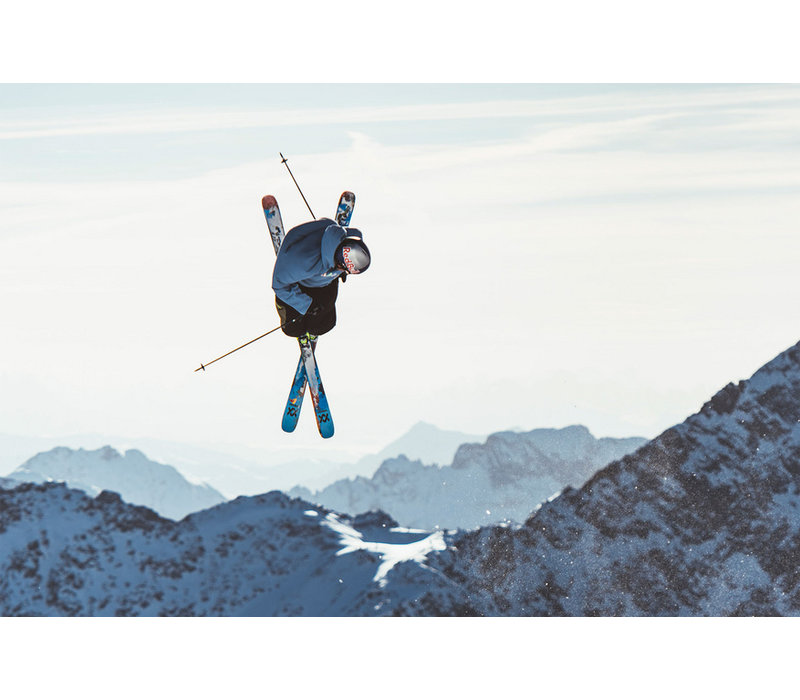 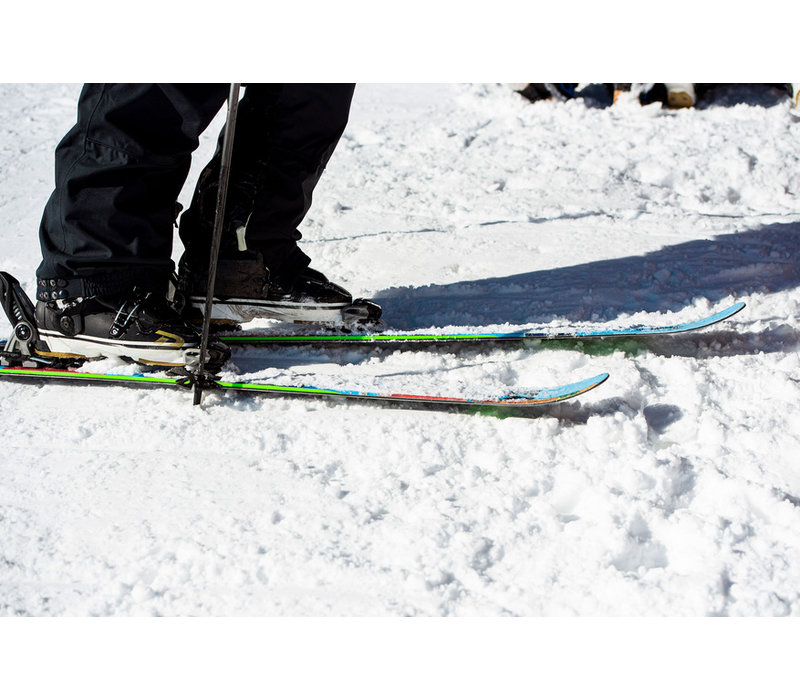 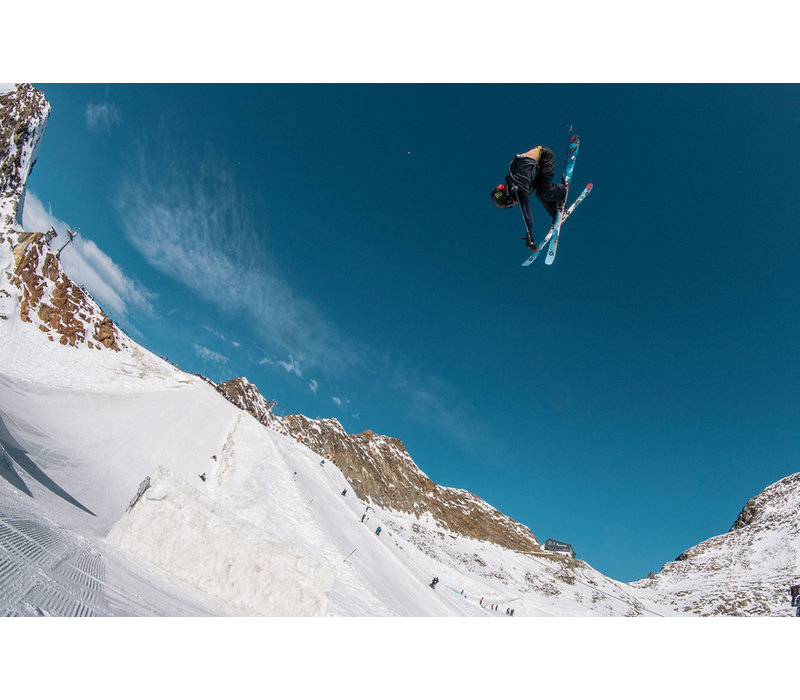 $599.99
The park specialist, Built Together with Völkl’s Slopestyle Pros
In stock
Delivery time We generally fulfill and ship online orders within 2-3 business days

Völkl’s Pro Team surrounding Andri Ragettli, Birk Ruud, Nick Goepper and others is releasing the third generation Revolt in two different waist widths. The Revolt 90 is three millimetres wider and definitely more versatile than its predecessor – partly on account of its new construction and modified sidecut.

The Revolt is built around a Light Swingweight wood core. In this design, weight is reduced at the ski ends and concentrated in the middle, making the ski much easier to turn in the air with more control. The sidewall of the ski is given an extra layer for use in the park, which improves stability and makes the ski more durable. The Revolt is generally super smooth to ride. Thanks to its tip and tail rocker, nose butters and tail presses are virtually effortless.

The new, totally unique design of this year’s edition of Built Together is by Chinese artist King Rhomberg. His designs feature on the entire Freestyle collection. 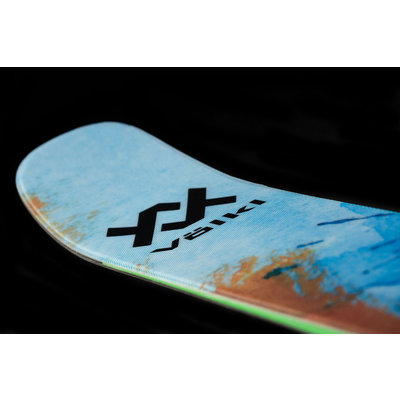